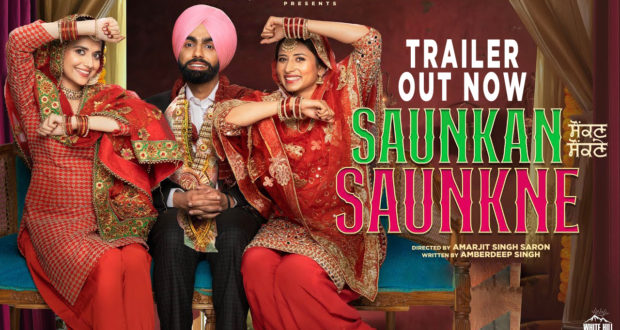 Trailer of the movie ‘Saunkan Saunkne’ has finally been released and It came with a huge bang! You’ll be surprised by the content this movie brought to the audience. Unlike every other comedy movie, Saunkan Saunkne is very enticing and the whole content is beautiful and unique. Exclusive highlight of the movie will be its different story. Viewers have been waiting for the trailer of ‘saunkan saunkne’ since the release date has announced but now the wait is about to an end.

Let we through a light. It is said that the relationship between husband and wife is very special. Life passes by laughing, playing, fighting, understanding each other. But is that really true? Absolutely not, because there is so much to do in a relationship. You will understand this when you watch the upcoming Punjabi film Saunkan Saunkne. With the perfect blend of humor and emotion, released today, you must have guessed from the trailer of the movie. We know very well that girls do not even share their earrings with anyone but what if they has to share their husband? And if you bring your own sister as your husband’s second wife? What will happen next will be known only after watching the film. At the same time, those who think, ‘If i have one wife, she will fight with me, if there are two, they will fight for me’, their superstition will also vanish away. 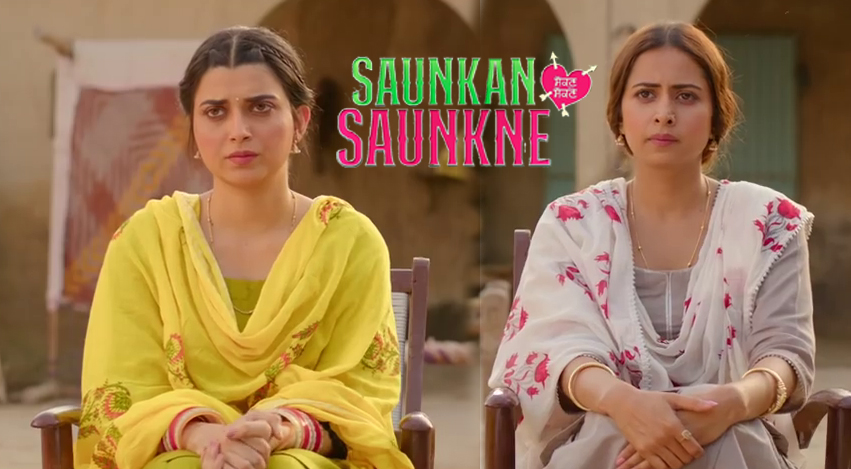 Fans are eager to watch this film as it features some of the most famous Indo-Punjabi celebrities. Ammy Virk, Sargun Mehta, Nimrat Khaira and Nirmal Rishi will be seen playing the lead roles in the film.

Ammy Virk is constantly winning the hearts of the audience with his films whereas Sargun Mehta whose Jolly nature and powerful acting are convincing the audience, Nimrat Khaira will be seen playing a character contrary to her nature in the film. Fans are excited to see Nimrat’s quarrels and hear the Malwai dialect.
Question is why did Sargun bring her Saunkan? How did Nimrat become her sister’s saukan? How will their life move forward together, will it grow or not? To know this, We will have to wait for the release of the film.

The impressive story of the film has been written by Amberdeep Singh and directed by Amarjit Singh Saron. The film is produced by Naad SStudios, Dreamiyata Pvt. Ltd., JR Production House and the music of the film is provided by Desi Crew. Talking about the release of the film, ‘Saunkan Saunkne’ is going to be released worldwide on May 13, 2022.

"Punjabi Front" is a media agency that represents Punjabi Media Industry. Here you can update yourself with exclusive content of Punjabi Movies and Artists. 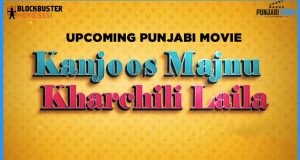 FIND US ON SOCIAL MEDIA

ACTIVITY OF THE WEEK 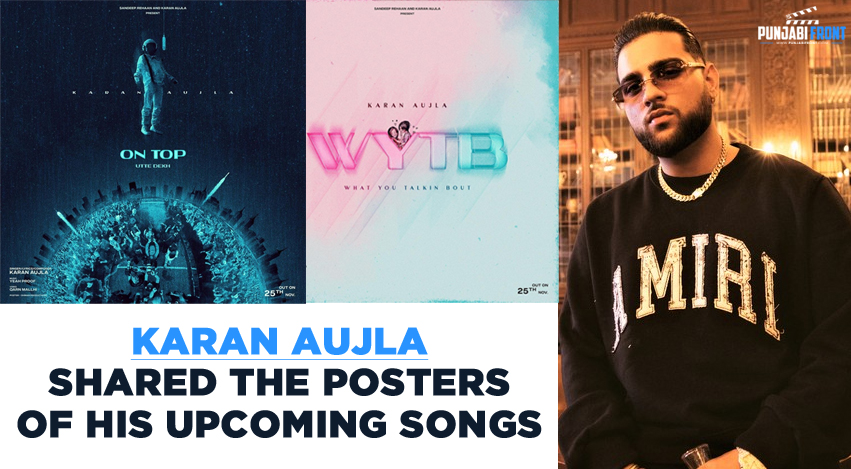