Gippy Grewal Always do the films that are full of entertainment, and specially family material. He is on of the most versatile actor of Punjabi film and music industry. on 2nd September 2022 his upcoming film named Yaar Mera Titliaan Warga going to released.
The subject of the film is very entertaining.
The main starcast of the film Gippy Grewal, Tanu Grewal, Karamjit Anmol, Raj Dhaliwal, Sardar Sohi, Malkeet Rauni and many more. The concept of the film based on a real incidence happened some years back. Where husband and wife chat each other with different identity on Facebook.
Some month ago Afsana Khan’s song was released named Yaar Mera Titlaan Waraga. The director of the movie Vikas Vashisht find this title more suitable for this concept. So no the proper project is ready and going to release on 2nd September.

Gippy and other starcast of the movie are so excited about this film. On their social media they post the regular content regarding the movie.
People liked Gurmail Singh and Beant Kaur jodi. on Facebook and Instagram many clips went viral of this couple. Karamjit Anmol, Naresh Kathooria played many tricks regarding the movie content.
The trailer of the movie is very entertaining. Many elements are merged like Family, Responsibility, Excitement, Fun, Pain, Comedy Drama Etc.
All the songs released of the movie are on trending “Iko Ik Dil” by Gippy Grewal and Sudesh Kumari, Music by Jay K, Written by Happy Raikoti, Nawan Nawa Pyaar by Gippy Grewal, Written by Happy Raikoti, Music by Mix Singh.
It can be said that Yaar Mera Titliaan Warga is a complete family package.

"Punjabi Front" is a media agency that represents Punjabi Media Industry. Here you can update yourself with exclusive content of Punjabi Movies and Artists.

FIND US ON SOCIAL MEDIA

ACTIVITY OF THE WEEK 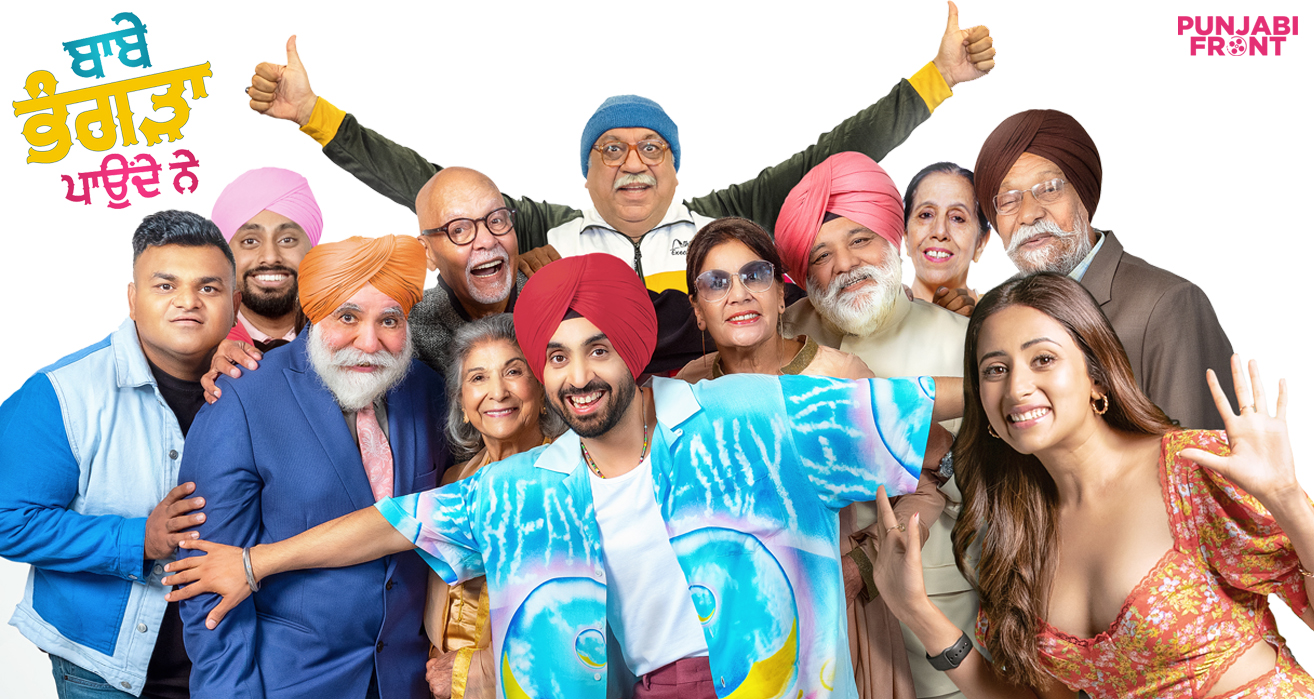 Get Ready on this Dussehra of Entertainment overdose “Babe Bhangra Paunde Ne” Movie Releasing on ...